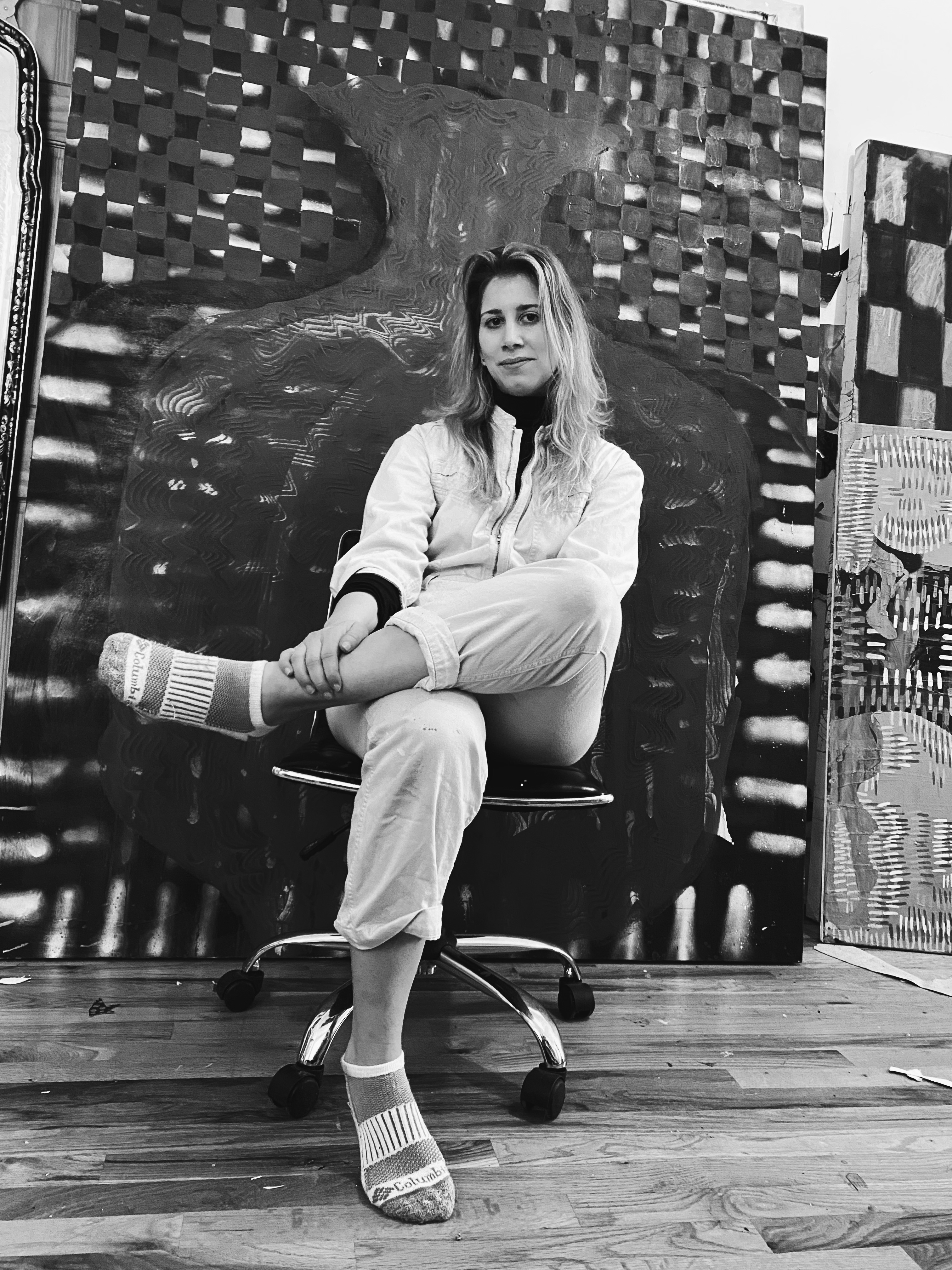 There is something very unique about New York-based artist Paige Beeber’s kaleidoscopic abstract paintings. Incorporating a wide range of materials—oil, spray, acrylic paints, inks, dyes, and found objects—into her large, intensely detailed and textured works, the works are very powerful. The gripping abstraction, the moving patterns, pulling your eyes from one side of the canvas to another - it just keeps you captivated. where’s the frame? visited Paige in her studio in Bushwick to talk about her practice, how her latest residency in Italy influenced her practice and the New York art scene.

Paige, Who graduated from Alfred University in New York in 2015, lives and works in Brooklyn. Her paintings have been shown around New York at Freight + Volume Gallery and Thierry Goldberg Gallery last year. When we spoke to her, she had just come back from the Sicily Artist in Residence Program, an art residency in Sicily, Italy.

The artist explains how being in Italy always influence her work, during her time spend in Florence in 2014 and just now in 2021 at the artist residency in Sicily.

“I feel like when I’m in Italy, I reach aha moments. The architecture always comes back into focus.”

In the works created after the residency, you can recognise the typical Italian church architecture references: tiles, the roman round arches, rounded windows. But also the Mediterranean colours, the bright blue, terracotta brown and peachy orange, you see all around there.

Even though we’re in 2022 now, we can’t avoid to discuss how the strict New York City lockdowns have influenced her as a person and as an artist. The heaviness of it all, “it was an intense and tragic but beautiful year,” she says. She first moved out of the city and when she came back, she went to live in an apartment in Bushwick that has space for her own art studio. Living with the works, recalling taking the time for to sit with them. As artists al over the works, but especially the ones living in cities such as New York and London can understand,  she reveals,

“The art world is crazy, New York is madness but you need to find your space and time, tuning out the noise. At the start of 2020 when the lockdown happen that gave a weird agency and permission to sit and take my sweet time.”

This all contributed to that in her most recent work, there is more intent in her mark making. She started to create her own tools to further explore what she can do with the patterns she creates. Resulting in our opinions, in these amazing magnetic and powerful works that are unlike anything else.

All photos courtesy of where's the frame? and the artist. 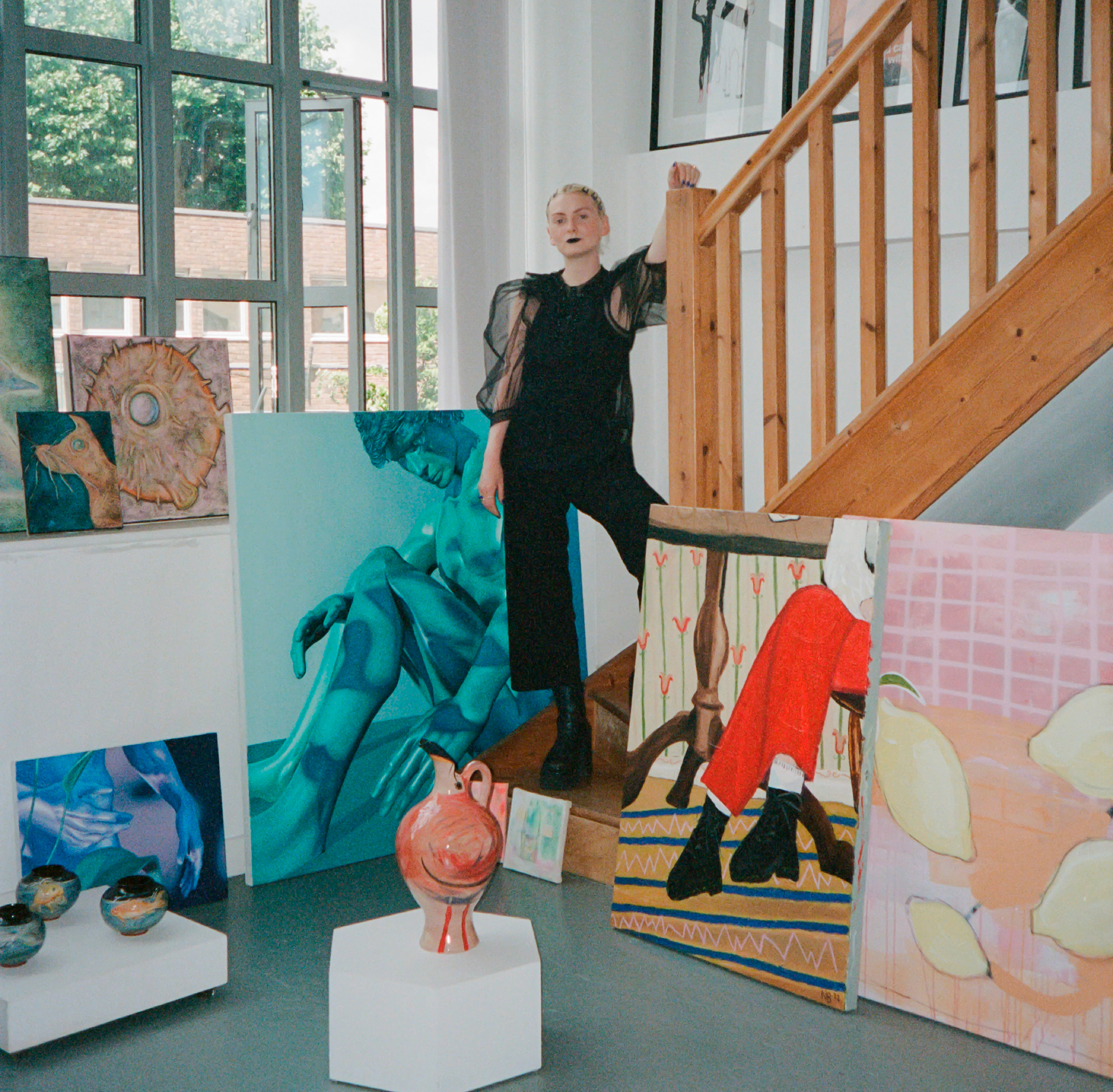 in conversation with: Bella Bonner-Evans 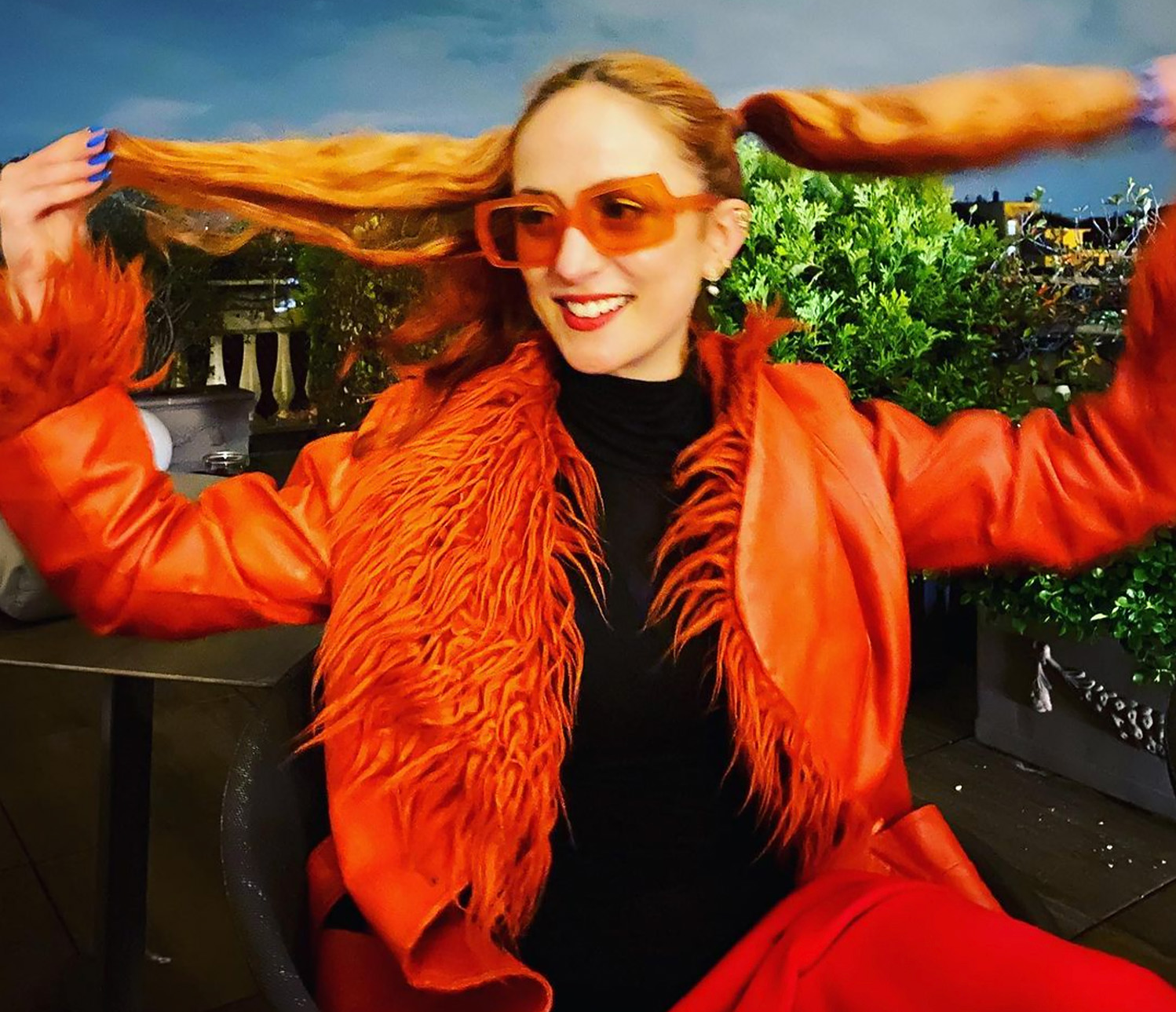 in conversation with Marianna Simnett 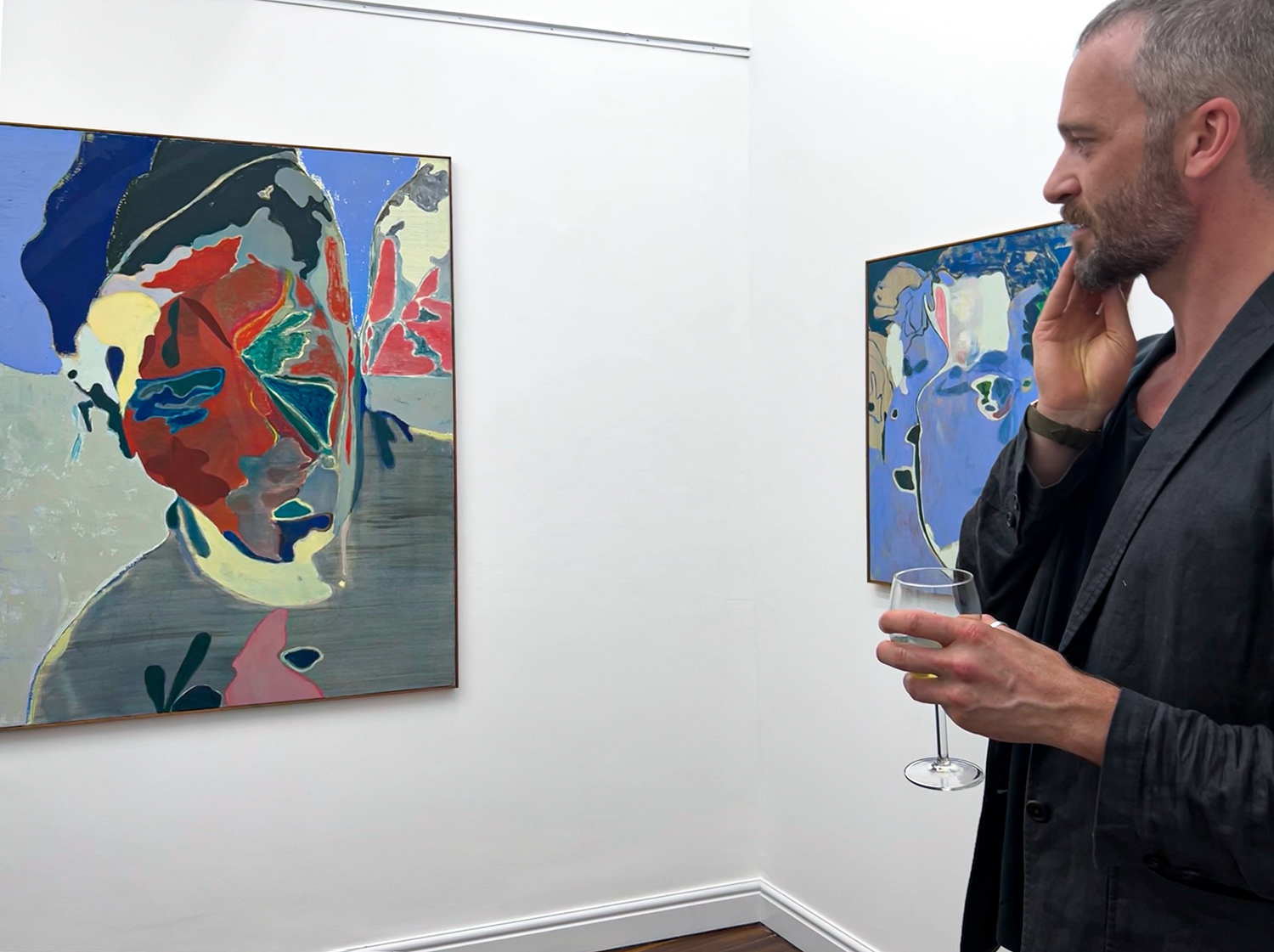