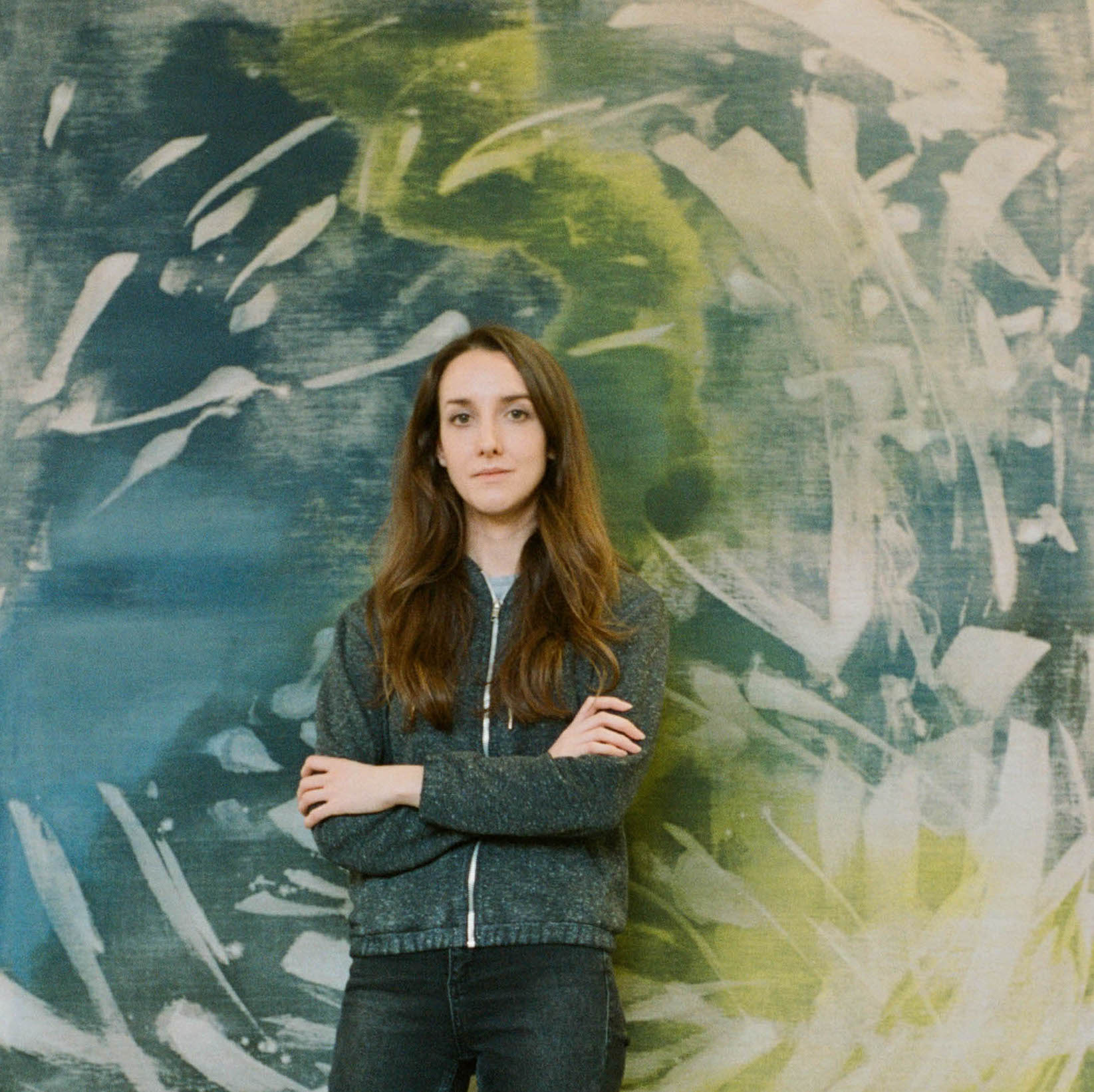 Pulsing with free-flowing forms, Betsey Kilpatrick’s paintings evoke a sense of connection with nature. Organic lines ripple on the canvas in translucent paint, her work depicts forms and movements that are similar to water or other natural elements. Capturing people’s imagination, she tests the limits of form versus abstraction, completion versus non-completion, movement versus stillness; inviting people to spend the time with the canvas. A build-up of translucent layers of colour, these hidden depths consists of moods or sensation forms. ‘I like the idea that my paintings are breathing,’ she says ‘something I cannot see, generating an indistinct sense or feeling of life within a two dimensional object.

Painting intuitively and directly on an empty canvas, she allows for motifs to appear which are beyond her control. This way of painting allows for deeply personal expressions. Aiming to create uncertainty in perception, she hopes to find a relationship with her own authentic self. Finishing her painting MA at from the Royal College of Art, the world's most influential postgraduate art school in 2020, Leicester born Betsey Kilpatrick enjoys Aphex Twin’s melody while creating. People who listen to Aphex agree that it is a brain-expanding experience, as if by listening to his music will take you to a new neural pathway.

‘I am interested in creating an essence to my work that offers a familiar sense of connection with nature, similar to water or organic forms, a moment caught in the midst of its own becoming, a movement or flow. Allowing motifs to appear is part of not being in control of the process. Paradoxes are present as there is both a feeling of movement and stillness in the paintings inviting the viewer to spend time with them’‍

The artist draws inspiration from the ideas behind Asian art and Chinese ink painting of absence and presence. "I am inspired by the way the emphasis of these paintings was more about the feeling of the space that you can't see, 'the poetic space'. She specifically is influenced by Japanise painter and Zen priest Sesshū Tōyō who worked in the 15th Century. 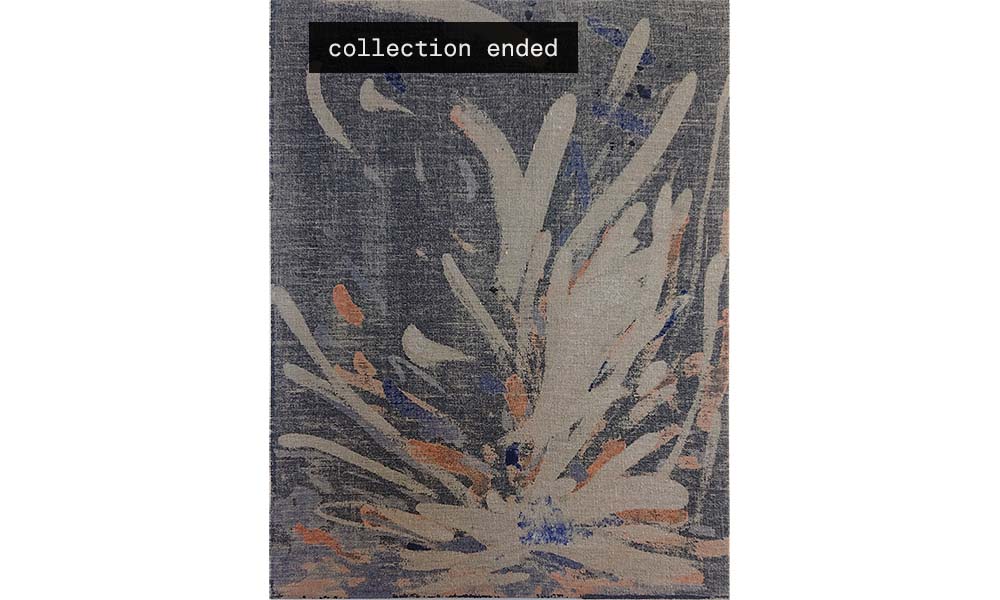 Although Betsey doesn’t take inspiration from western artists, art historically speaking, throughout the 20th century, artists have tried to paint unrestrainedly. They sought to revolt against the constraints of the rational mind; and by extension, the rules of a society they experienced as oppressive. Some of them tried to access the unconscious mind. For example, under the influence of Sigmund Freud, the Surrealists in Europe since 1920, such as Joan Miro, experimented with automatist techniques of drawing, and painting. Also across the pond, artists tried to go beyond the controlled and painted intuitively. For example, the action painters within abstract expressionism or The New York School as they preferred to call them self which included artists like Jackson Pollock, Willem de Kooning, Helen Frankenthaler, and Lee Krasner which was at its peak in the 1950s. Some of them believed that art derived from the unconscious. They saw themselves as the essential subject of their paintings and judged art on the inherent authenticity of personal expression. 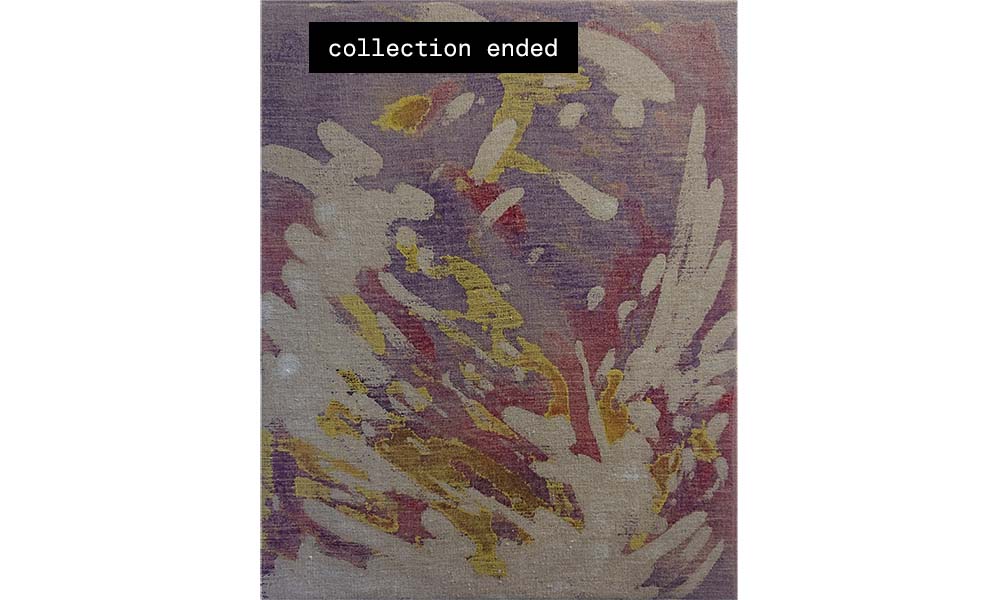 Betsey’s way of connecting to nature and going beyond a controlled way of painting is as pertinent as never before. Foregrounding a deeply personal connection in creating these canvases, there is a sense of timelessness and serenity. It’s like an antithesis to our unprecedently fast-paced, tech infiltrated world. Trying to stand still with Betsey’s work is richly rewarding. Betsey has completed her Bachelor's degree in Painting at Wimbledon College of Art, University of the Arts, London (2013), and continued to complete a Master's programme at the Royal College of Art. Recent exhibitions Final Not Over at Unit 1 Gallery Workshop, Snapshot in the RCA Hockney Gallery and Soft touch, ASC Gallery, London (2020). 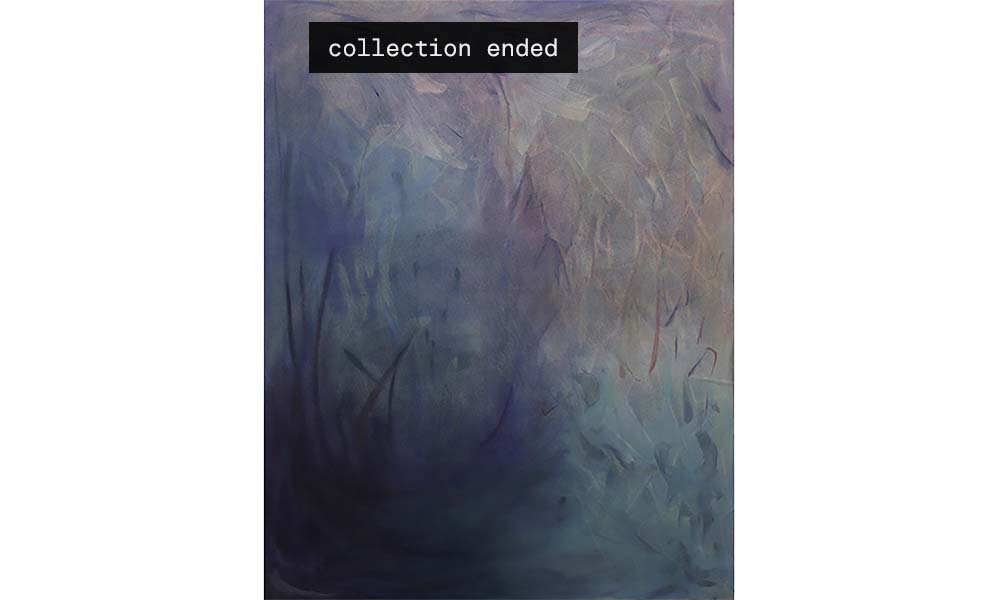 where’s the frame? - ‘Lick the Future’ is a collection of London vanguards comprising of 6 artists that are making waves. The collection will be available from December 2020 until the end of January 2021.